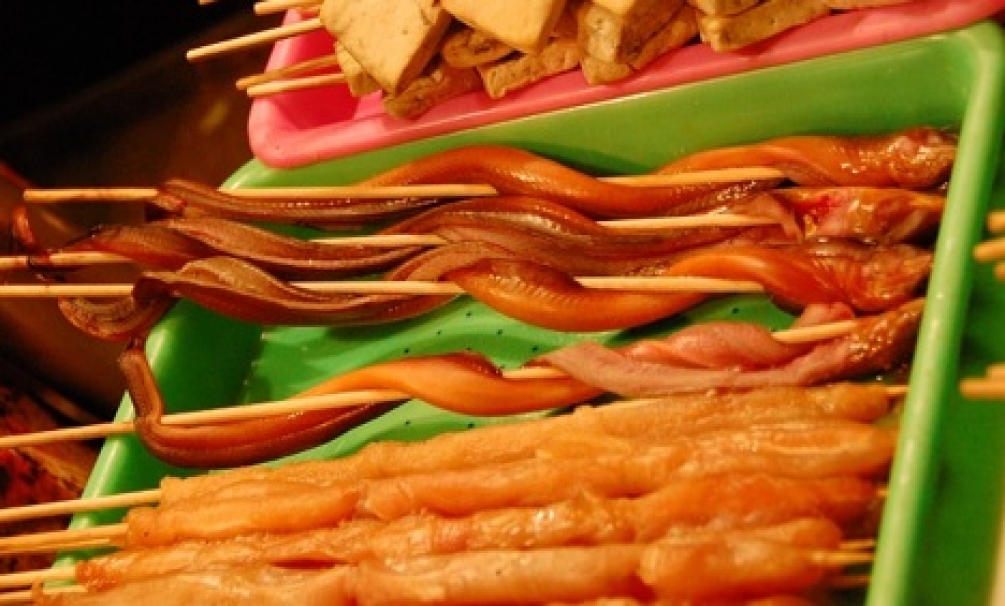 Get The Middle Piece, if you reach here

Snake meat is not very common , but is popular in China, Korea, Vietnam, Thailand, some parts of US. The reptile meat is more popular for it's health benefits.  This meat 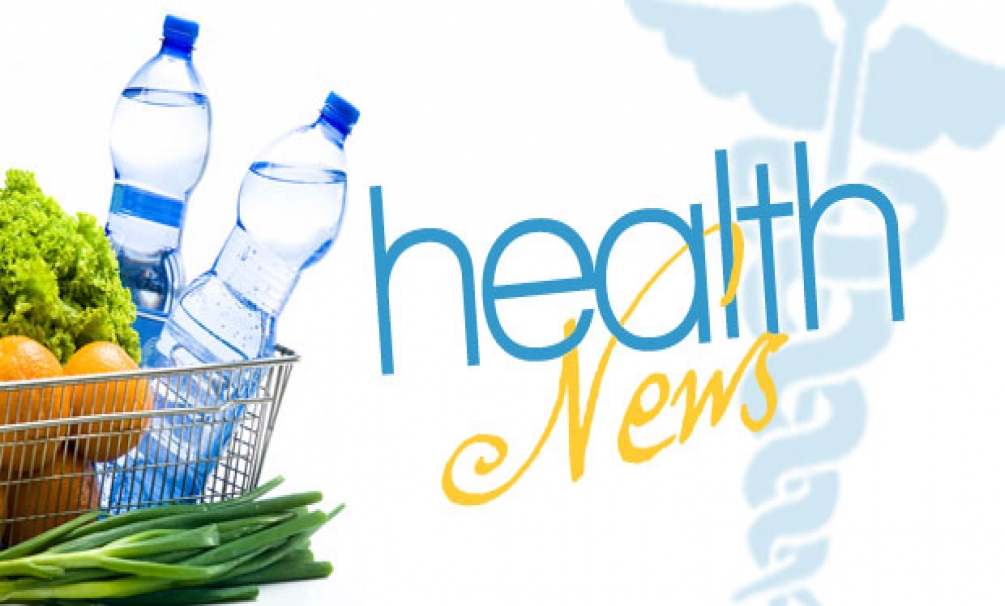 Set small goals for big rewards, UAE experts say When it comes to fitness resolutions, September is one of the busiest months of the year, according to the experts.“Absolutely, 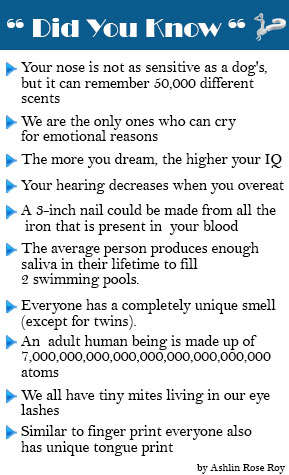 Along with the dynamic economic growth, China is facing a Health hurdle. A recent study reveals that China has the largest number of people with diabetes of any country in the world, and the disease has reached epidemic proportions in the adult population. It is reported that one in four people with diabetes live in China. 114million people are facing chronic diabetic problems;says the study.
A major concern over the disease is that the economy will have to spend a huge amount in the health care sector. The spread of Diabetes like an epidemic happened in a period of three decades. Experts point out that the increase in the prevalence of diabetes in China, estimated at about 1 percent in 1980, has been “unparalleled globally”. Rapid economic growth and urbanization is a major cause for this situation. Last thirty years have witnessed improvement in standard of living,increased life expectancy and dietary changes in China. Reduced physical activities and high rates of smoking habits resulted in diabetic epidemic.
Now, the country has to take extra care in the Health sector at an extra cost.

Get The Middle Piece, if you reach here

Snake meat is not very common , but is popular in China, Korea, Vietnam, Thailand, some parts of US. The reptile meat is more popular for it's health benefits.  This meat is light pink in color and is rich in proteins. Snake meat contains approximately 93 calories per 100g (3.5 oz) of raw meat. Compared to Beef, this is roughly half the calories and one third of fat.  Fewer calories and less fat content for the same weight of meat can aid dieters in controlling their weight.  It is believed that consuming blood snake will make the body more fit and free from tiredness.
The popular snake meat is of rattlesnakes. Snake meat containing essential amino acids, which have enhanced brain cell activity of glutamic acid.It also has the ability to unlock the aspartic acid nutritional components.Snake meat has a strong effect in the nervous system.It also contains elements such as calcium and  magnesium. It's time to pick the middle piece.

Set small goals for big rewards, UAE experts say
When it comes to fitness resolutions, September is one of the busiest months of the year, according to the experts.“Absolutely, it’s like a January, really, because people have gone a little bit mad over the holidays and then they think, ‘Right, right this is it, I’ve got to do it again’,” said Carole Holditch, founder of Good Habits, in Dubai, which has been providing nutrition and fitness coaching in the emirate for nearly two decades.
Weekly breast cancer screening launched at Al Barsha Health Centre in Dubai
Dr Manal Taryam, CEO of Primary Healthcare (PHC) at the DHA, said: “Presently, the mammogram machine and breast cancer screening service has been introduced at Al Barsha Health Centre. It will be introduced at Nad Al Hamar Health Centre by September this year and in Al Mizhar Heath Centre by the end of the year. These three centres will provide screening for all PHC customers.” 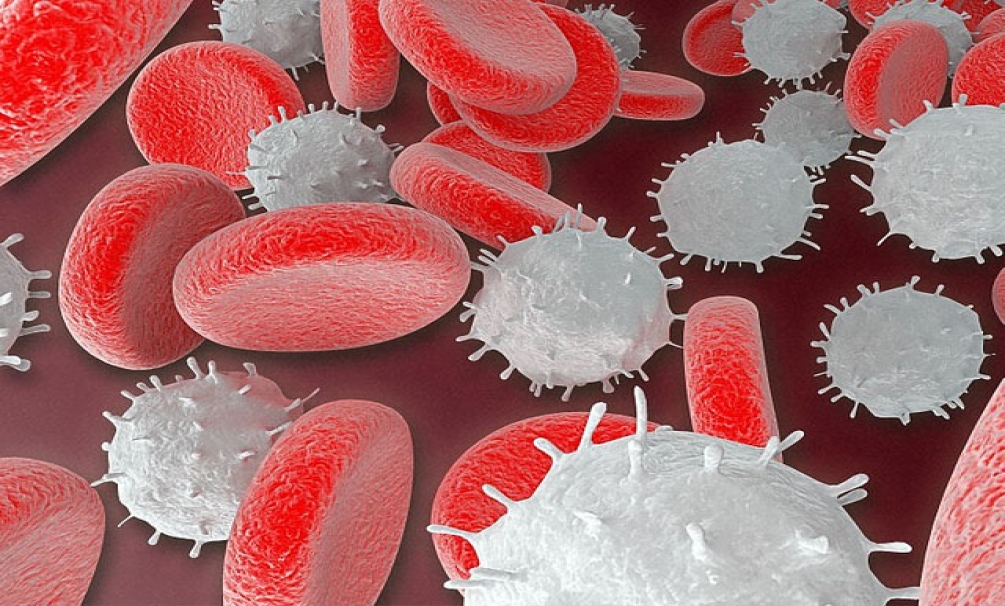 Soldiers of the Immune System

The scientists of Salk Institute for Biological Studies has turned the human skin cells into transplant able white blood cells. These cells are capable of attacking diseases or cancerous cells or augmenting immune responses against other disorders.
The new method needs only two biological molecules. A molecule called SOX2 needed to induce cellular memory loss and genetic factor, miRNA125b to direct the new cell fate.
The process is quick, it takes only two weeks and safe as it does not produce tumors and engrafts well.

Saudi German Hospital Dubai team is committed to providing superior clinical services that add value to patients, their families, stakeholders and the community as a whole says Dr. Reem Osman, CEO, SGH. Dr.Reem was partcipating in our show Meet The Masters. Anyone can achieve and become successful in everything if they have the balance and commitment, she said. Dr.Reem has over 16 years of experience in the health care sector . She graduated from Tishreen University in Syria and obtained a Master’s in Eye Diseases and Surgery from the same university. She later gained an MBA from Sydney Business School at Wollongong University and became a member of the International Council of Ophthalmology.
“Be a good example to the young ones and lead them in the right way” is the message she shares with the Medi BizTv Crew. 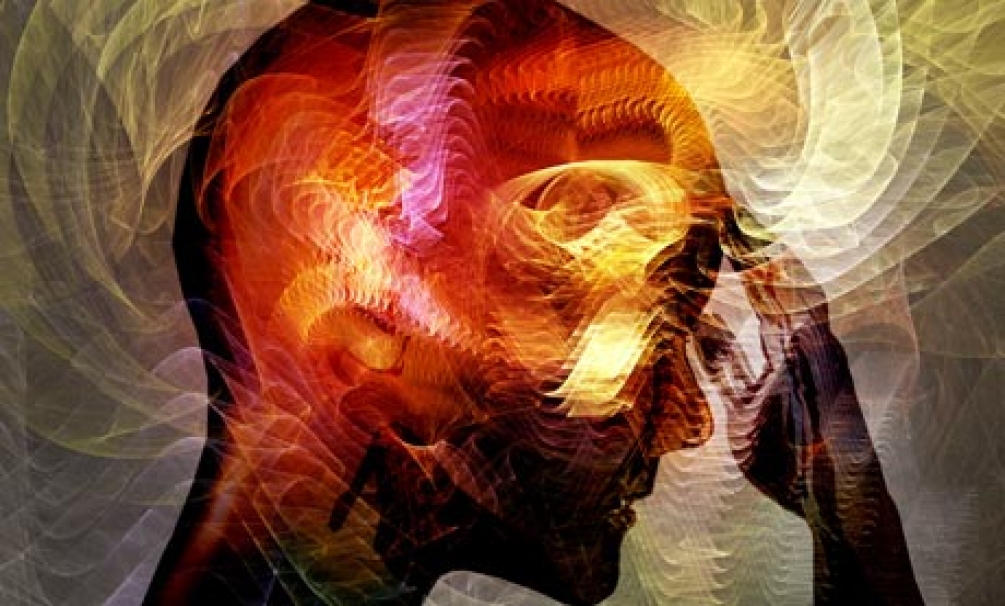 Migraine is an ill-health condition which causes episodes of headache. It starts off with signs and symptoms like blind spots, flashes of light, tingling in the arms and legs, nausea, vomiting and high sensitivity to sound and light which is followed by severe headache. This pain could last for hours and even days.Migraine attacks at times become so prominent that all you can think about is getting rid of it somehow by finding a dark, quiet place to lie down.The initial symptom of migraine commonly begins in childhood or as a young adult. The severity of pain varies from person to person. In some cases it may occur as frequent attacks others may go years between attacks. However, in some people it may persist throughout life. 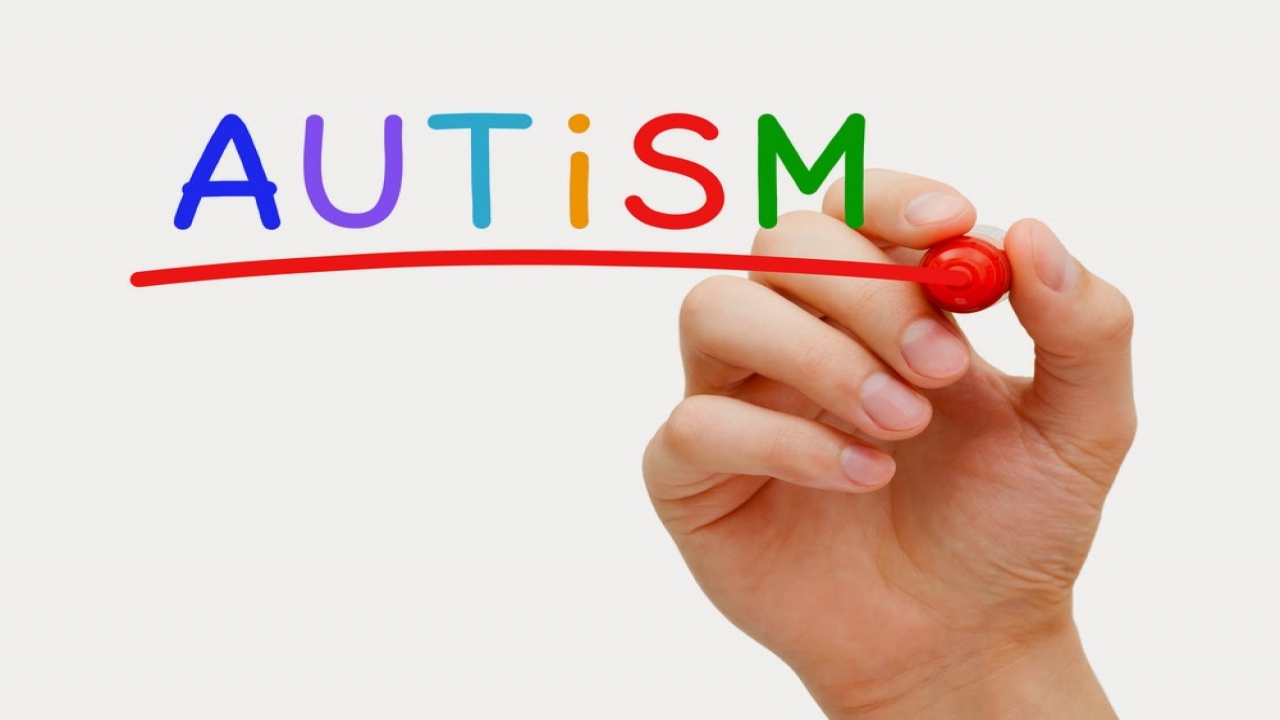 Risk of autism is suggested to be reduced by the same sex hormone that helps protect females from stroke. At a glance a vital role of the female sex hormone in autism, scientists have found expression of estrogen receptor beta which enables its influence brain protection is considerably decreased in autism brains. The receptors also act a role in locomotion as well as behavior, anxiety, depression, memory & learning. 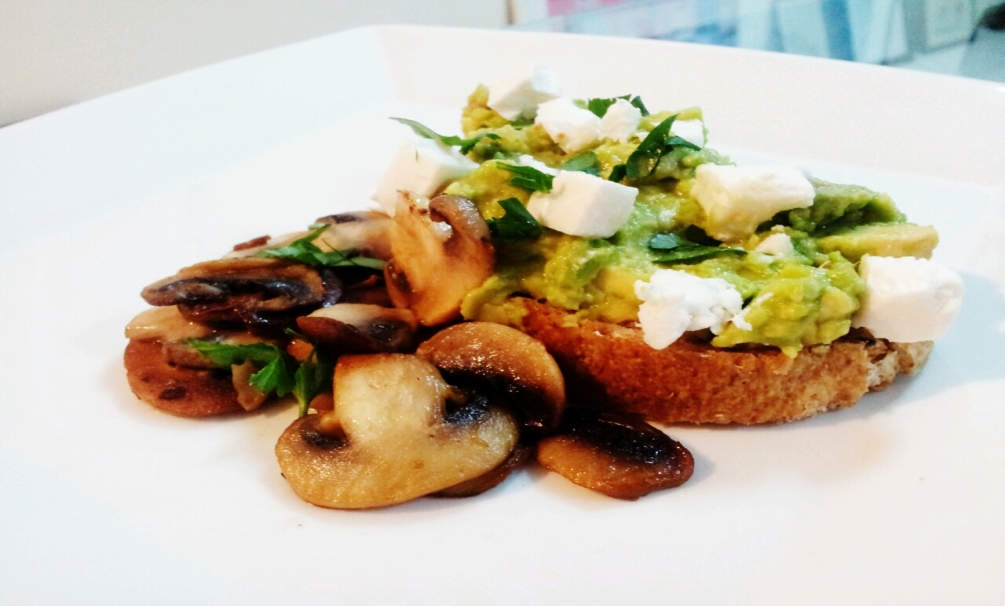 Mash the avocados.
Add mint and a large squeeze of lemon juice.
Mix and combine.
Season with salt and ground pepper.
Toast or grill bread until golden.
Spread the avocado mixture onto each slice of bread.
Top with feta and chopped mint. 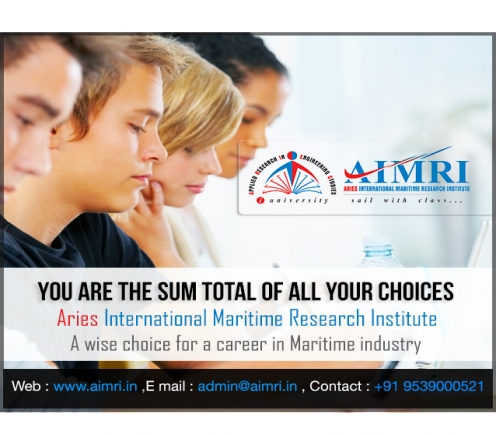 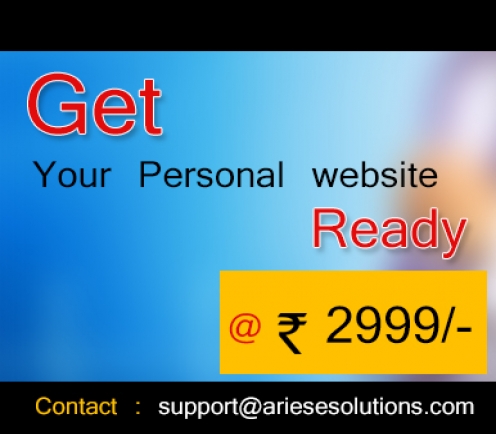