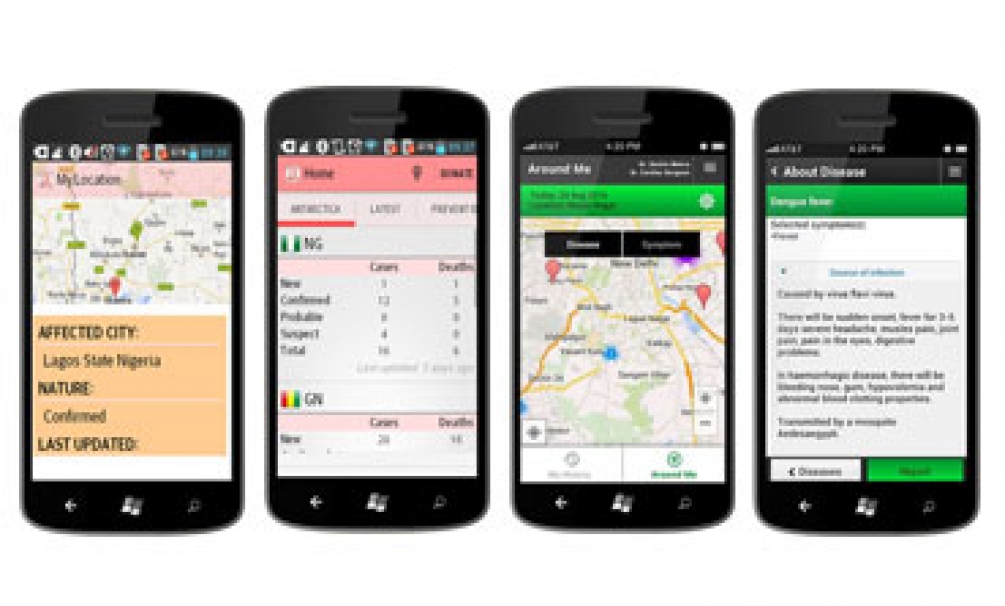 Ebola Prevention App, an android application developed  by Cloudware Technologies gives no remedies to Ebola, but it helps you to stay away from the ebola affected regions.Thi 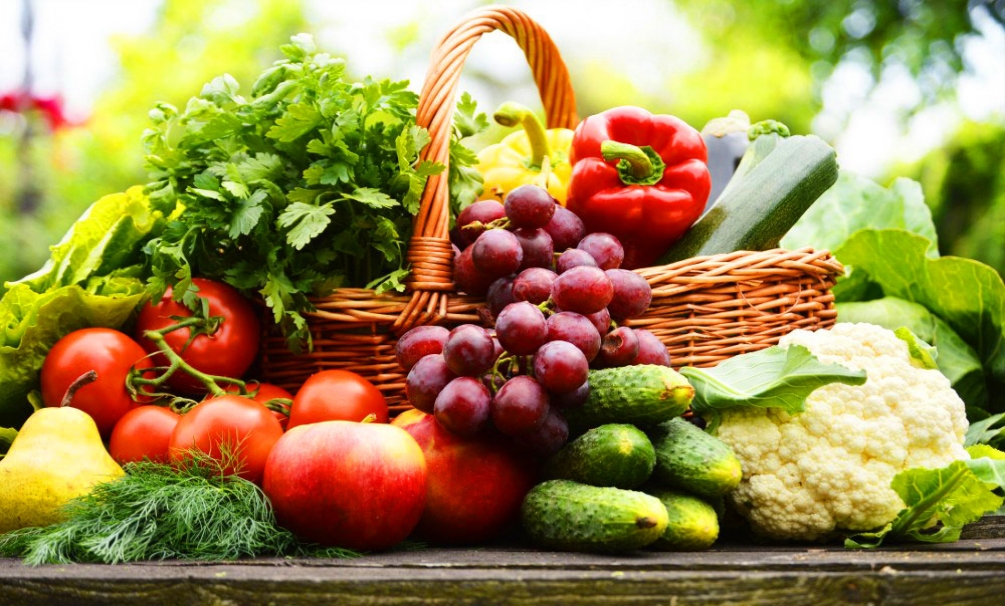 Double your intake of fruits and vegetables

The World Health Organisation(WHO) suggests a minimum recommendation of a total of five servings as per a study.The total intake of fruits and vegetables in the Asian countries includ 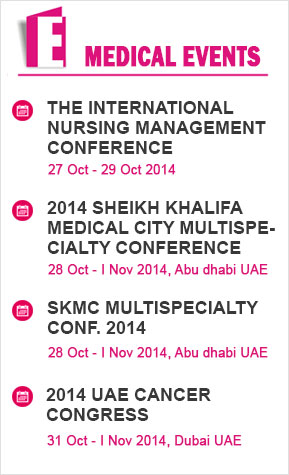 It is seven months since the first Ebola outbreak was reported from West Africa. . As of 22 October 2014, the number of total cases stands at 9936 , with 4877 deaths. Cases continue to increase exponentially in Guinea, Liberia, and Sierra Leone; the situation in these countries remains of great concern. Nigeria and Senegal have declared Ebola free by October mid. Meantime, Ebola cases were reported from USA and Spain.The index cases in both  these countries originated in West Africa.In such a situation the global Health agencies reccomend exit screening in Guinea, Liberia and Sierra Leone for reducing the exportation of Ebola cases.The agencies emphasized the importance of normalizing air travel and the movement of ships, including the handling of cargo and goods, to and from the affected areas, to reduce the isolation and economic hardship of the affected countries.The WHO has asked all countries to strengthen education and communication efforts to combat stigma,  disproportionate fear, and inappropriate measures and reactions associated with Ebola.

Ebola Prevention App, an android application developed  by Cloudware Technologies gives no remedies to Ebola, but it helps you to stay away from the ebola affected regions.This application is a must have for all  frequent travellers. The app shows your current position in a map and the near by areas where ebola is affected.It also updates you , if your current area is affected by Ebola Virus Disease.The app also gives you preventive measures based on the proximity of your current location to affected areas.

HealthWatch, another android app, specially meant for health care professionals, to track the outbreak of Ebola. This application is currently designed to be used by registered  doctors of St Stephens Hospital ,Delhi-NCR region [India ] , to report the diseases they diagnose in a day .The diseases diagnosed by the doctors are marked with their location and this data provides very useful analytics for the HealthCare departments. Doctors will have access to refer all the reports and helps to improve the diagnosis.

Double your intake of fruits and vegetables

The World Health Organisation(WHO) suggests a minimum recommendation of a total of five servings as per a study.The total intake of fruits and vegetables in the Asian countries including India is found to be not very healthy. It is found to be pretty dismal.They found that adults consuming five or more daily servings of fruits and vegetables had two to six times the average intake of phytonutrients of adults consuming fewer than five servings per day.While specific recommendations for phytonutrient consumption levels have not yet been established uniformly worldwide, a growing body of research suggests that eating foods rich in phytonutrients may provide a range of health benefits, from promoting eye, bone and heart health, to supporting immune and brain function.Adults worldwide should at least double their current consumption of fruits and vegetables to meet the World Health Organisation’s (WHO) minimum recommendation of five servings (400 grams) per day, emphasises a study. 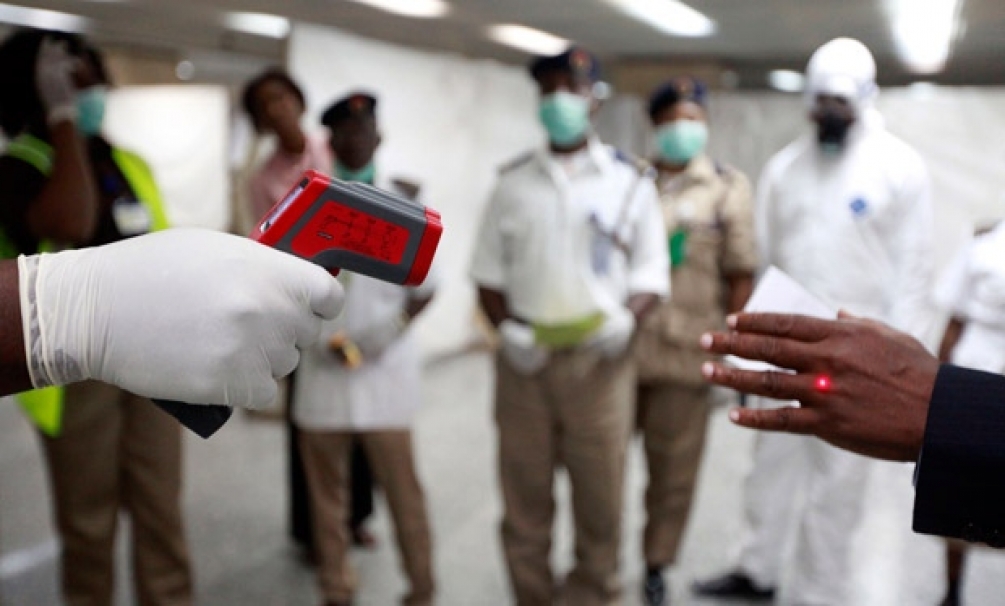 NIGERIA DECLARED FREE OF EBOLA, BY WHO

The WHO announced on Monday 20th September, that Nigeria is free of Ebola, an uncommon victory in the months-long fight against the deadly illness.Nigeria's control of the deadly ailment is a "stupendous example of overcoming adversity," WHO Nation Executive Rui Gama Vaz told a news gathering in Abuja, Nigeria's capital. Nigeria reported 20 incidents of Ebola, including eight deaths. One of the individuals who died was an passenger of an airline who brought Ebola to Nigeria and passed away soon after the arrival.The WHO affirmation came following 42 days passed double the ailment's greatest incubation period since the last case in Nigeria tested negative. "The episode in Nigeria has been under control," Mr. Vaz said. "Anyhow we must be clear that we just won a fight against this fatal disease. The war will just end when West Africa is likewise announced free of Ebola." WHO had followed almost every patient with manifestation of Ebola in Nigeria, especially every one of whom were linked to the nation's first patient, a Liberian man who landed with indications in Lagos and later succumbed to ebola virus.For an epidemics to be proclaimed authoritatively over, WHO meets a council on reconnaissance, the study of disease transmission and lab testing to establish that all conditions have been met. Mr. Vaz cautioned that Nigeria's geographical position and far reaching borders makes the nation,Africa's most susceptible place against extra transportation in of Ebola cases. He said,“hence there is need to have a continue to work together to ensure satisfactory readiness to quickly react, in the event of any potential re-importation". Now the illness keeps on spreading quickly in Liberia, Sierra Leoneand  and Guinea and has asserted more than 4,500 lives.

Cambridge scientists have claimed to discover hidden signatures in the minds of victims in a vegetative state, absence of responsiveness and awareness due to uncontrolled dysfunction of the cerebral hemispheres, which depicts to the neural network that could aid for consciousness even when a victim appears to be unresponsive. This study will help doctors diagnose the patient who are aware but unable to communicate. 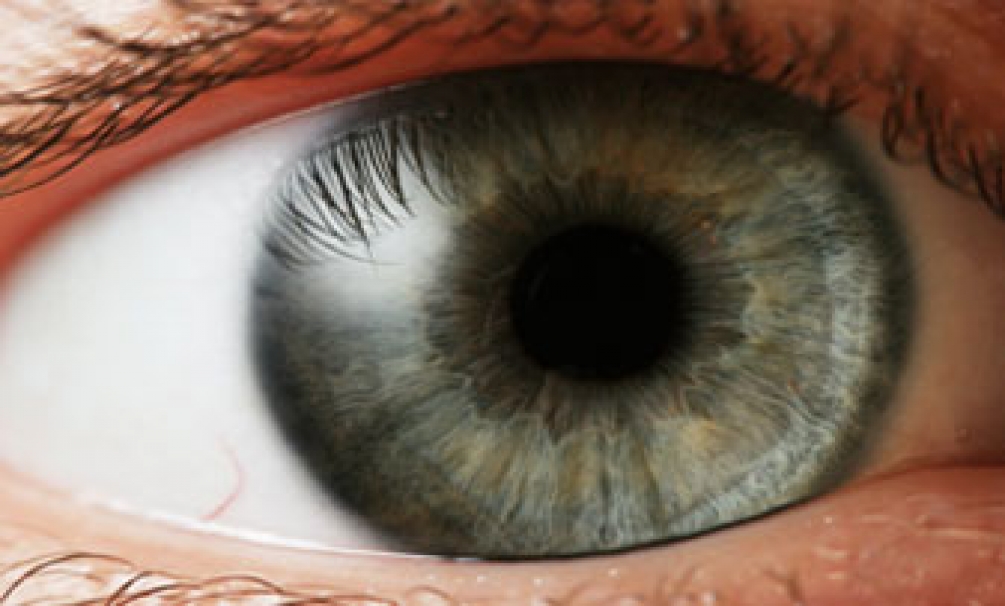 Did the brain disguise our vision

We think that we could perceive the world in sharp details, In reality our eyes can only decipher the fraction of all surroundings. Through repeated experiment psychologists trying to figure the way in which the brain fools us into perceiving that we see in sharp details. 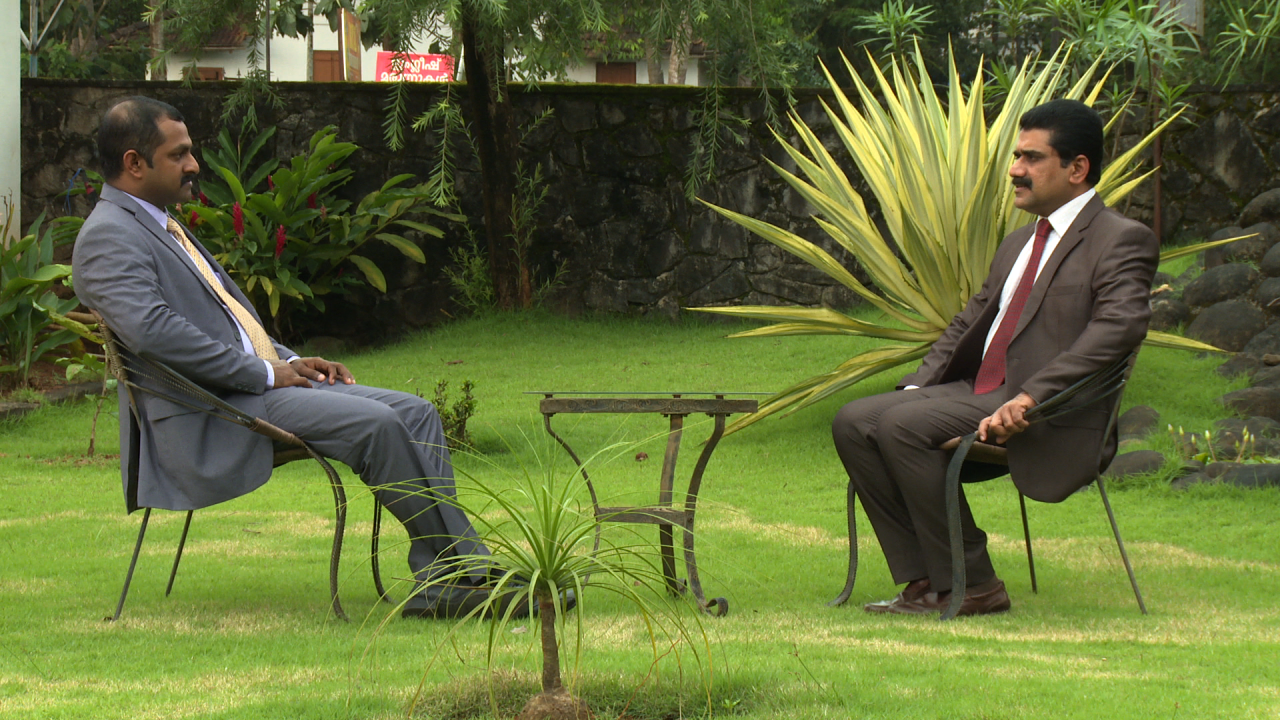 A Doctor,who has successfully completed 40,000 basic and advanced laproscopic surgeries,thousands of bariatric surgeries and and an expert in key hole surgeries Dr.Mohamed Ismail is really a Master of surgery.Inventions in medical technologies is always a passion and challenge to this Bariatric and metabolic surgeon and he dedicates his life to research and training in this area.Obesity has become a global health issue these days and that is why he was keen in trying bariatric surgeries to the needed,says the Doctor. Dr.Mohamed Ismail was participating in our show Meet The Masters.In an age,where cancer is spreading like anything Breast re-construction is a novel method to cure the physical and mental illness of breast cancer patients,says the Doctor. He elaborated the process of breast re construction.The Doctor describes that present challenge before the medical world is that the young generation is not concentrating in research and advancements in technologies.Dr.Mohamed Ismail acknowledge the support he is getting from Moulana Hospital which has changed the Health culture of a village called Perinthalmanna ,in NorthKerala. 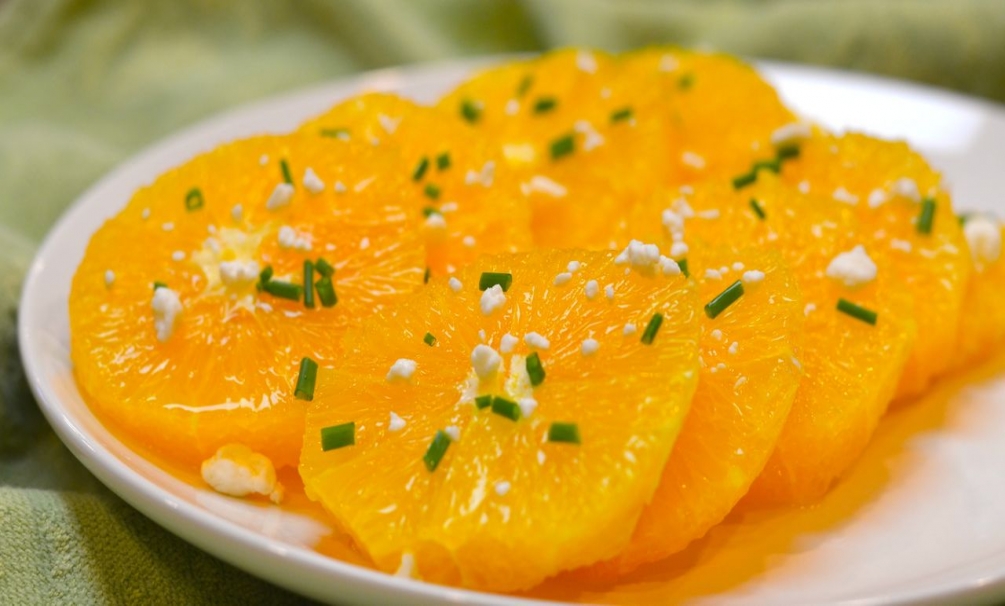 Dubai eyes cosmetic surgery and IVF treatments in bid to boost medical tourists
DUBAI : The city is hoping to attract 170,000 medical tourists in 2016, officials have said.Aesthetic procedures and surgeries, wellness check-ups and fertility treatments have been highlighted as services that could attract medical tourists to the emirate.The topic was discussed during the first Regional Health Regulation Conference, organised by the Dubai Health Authority and INDEX Conferences & Exhibitions at the Conrad Hotel, Dubai, on Wednesday

DHA Launches initiative for Elderly
Dubai: The Dubai Health Authority (DHA) has launched the Mohammad Bin Rashid initiative for elderly care to raise awareness about healthy ageing and the importance of regular health screenings.The four-day campaign, organised in collaboration with the Dubai Ruler’s Office, was rolled out at Majlis 1 in Jumeirah 2.The campaign has been rolled out to all six majlises under the Dubai Ruler’s Court, five of which are located in Jumeirah and the sixth at Al Hamriya.