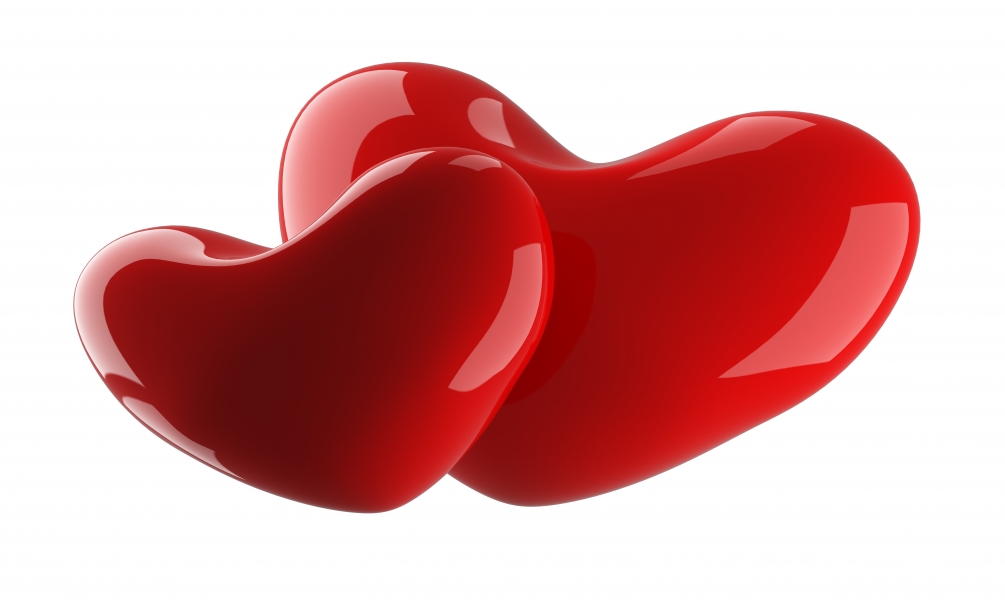 3 D modeling is being an inevitable  requirement for the health care industry. The American Heart Association’s Scientific Sessions conducted at Chicago on Nov 19th 2014 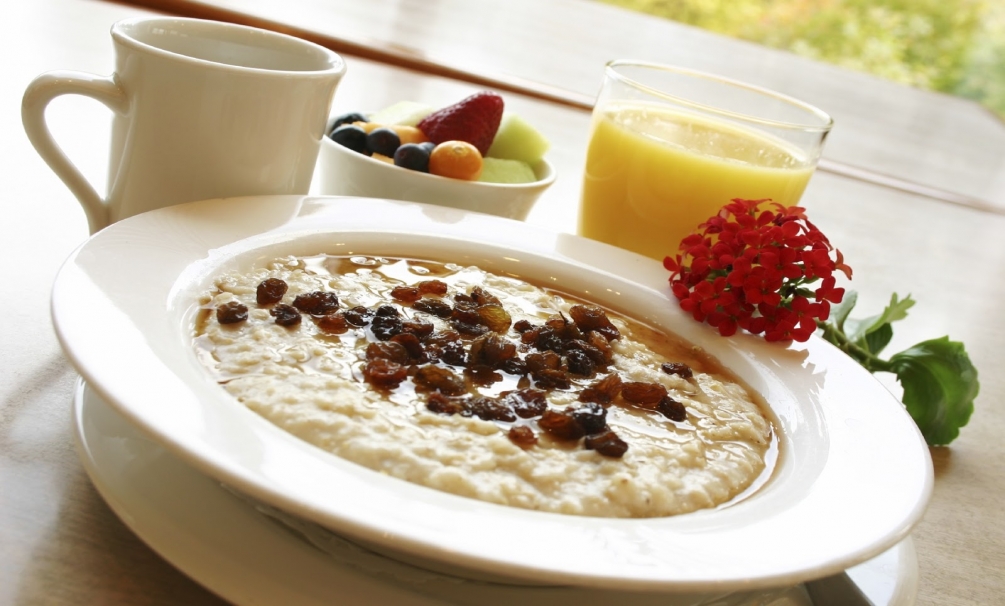 Breakfast is a must!!!

Breakfast is considered to be the most important meal of your day. Here are given some tips which tells as to why skipping breakfast is not recommended. It helps building up your memo 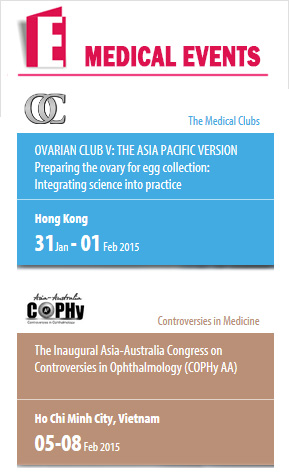 The hygiene factor is becoming a matter of global health concern these days.A recent survey revealed an interesting fact that 16%people of developed countries ended up their relationships due to poor personal hygiene of their partners.Women are more concerned about poor hygiene and the report finds that even in countries like US and UK women are hesitant to use public toilet systems for its poor condition. Improved water and sewage system is the prime area of importance in most of the countries now.But World Health Agencies find that Hygiene promotion remains a neglected component in the WASH [water,sanitation and hygiene].A few countries are having adequate human resources and strategies for improving the hygiene conditions.A joint effort to strengthen action in the crucial area of hygiene promotion is need of the hour.

3 D modeling is being an inevitable  requirement for the health care industry. The American Heart Association’s Scientific Sessions conducted at Chicago on Nov 19th 2014, demands the need of 3d in cath labs. 3-D printed model of the heart , along with standard medical images ,will help the doctors to undesrtand the disorders and there by to treat the patients.

Now a days, majority doctors use 2D images taken by X-RAY/Ultra sound and MRI for diagnosis and surgical planning .These images will not reveal complex structural complications in the heart’s chambers.3 D imaging will help the doctors to diagnose more accurately and not  to face surprises while surgery.

A 3D model  in the hands of a Doctor will  provide a new dimension of understanding which cannot be attained by 2D or even 3D images. THe Health Care professionals and the society urge 3 D modelling professionals to do further research in this and to support them in easy diagnosis of diseases.

Breakfast is a must!!!

Breakfast is considered to be the most important meal of your day. Here are given some tips which tells as to why skipping breakfast is not recommended. It helps building up your memory. There is a long gap between post dinner time and next day breakfast so that your body gets some energy to function properly. In order to sharpen your memory it is important to have breakfast daily. Our body is always wanting and craving for some sort of energy to kick start the day. Morning is the actual time when most of your body essentials work at their best. When there is a lack of food in your body, your body starts taking energy from the food it has consumed from the last meal. This hampers your body from providing the kind of results that you expect out of it. The foods that are eaten in the form of breakfast are good and important sources of nutrients such as calcium, iron, vitamin B, as well as protein and fibre. Our body requires these essential nutrients and many such related studies have shown that if these nutrients are missed at the time of breakfast, they are less likely to be compensated for later in the day. 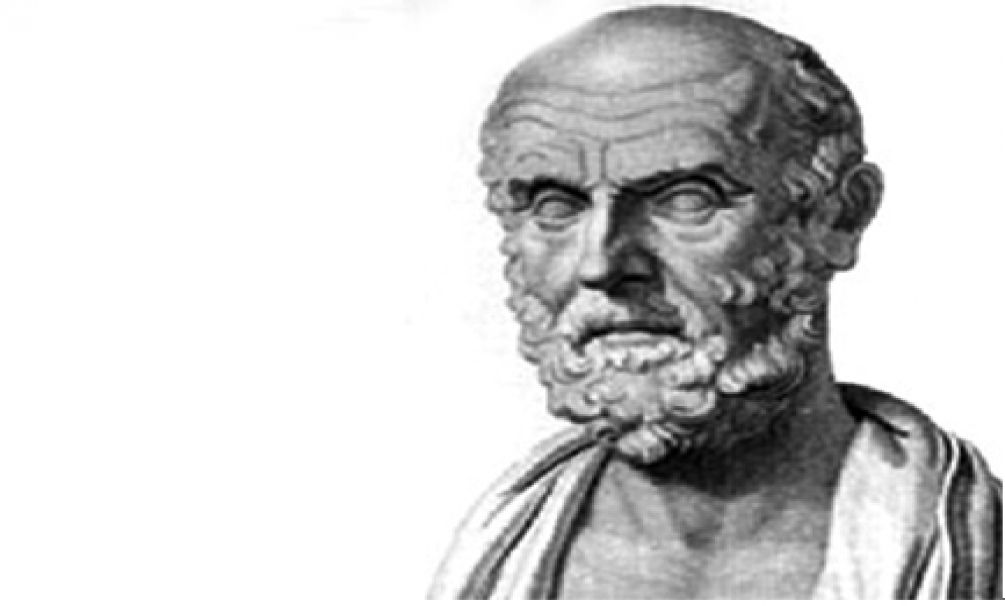 Hippocrates of Cos or Hippokrates of Kos, was ancient Greek physician of the Age of Pericles (Classical Greece), philosopher, naturalist and is considered one of the most outstanding figures in the history of medicine. He is referred to as the father of western medicine in recognition of his lasting contributions to the field as the founder of the Hippocratic School of Medicine. This intellectual school revolutionized medicine in ancient Greece, establishing it as a discipline distinct from other fields that it had traditionally been associated with heturgy and philosophy, thus establishing medicine as a profession. Hippocrates is a radiant name in the history of medicine.Hippocrates' most relevant and historical contribution is the Hippocratic School of medicine. Hippocrates was revered for being the first individual ever to have mixed philosophy with medicine. Hippocrates is an exemplary name in the list of ancient physicians. The very commonly known 'Hippocratic Oath' has been derived from and credited to the first physician of human history - Hippocrates. Other achievements and noteworthy feats of the great physician include 'The Hippocratic Corpus' which is a collection of ancient Greek medical works strongly related and associated with Hippocrates and his teachings.Hippocrates is believed to have died in 370 BC in Larissa, Greece. Some records state that the Greek physician died at the age of 83 or 90. Some other accounts claim that Hippocrates had lived more than 100 years. 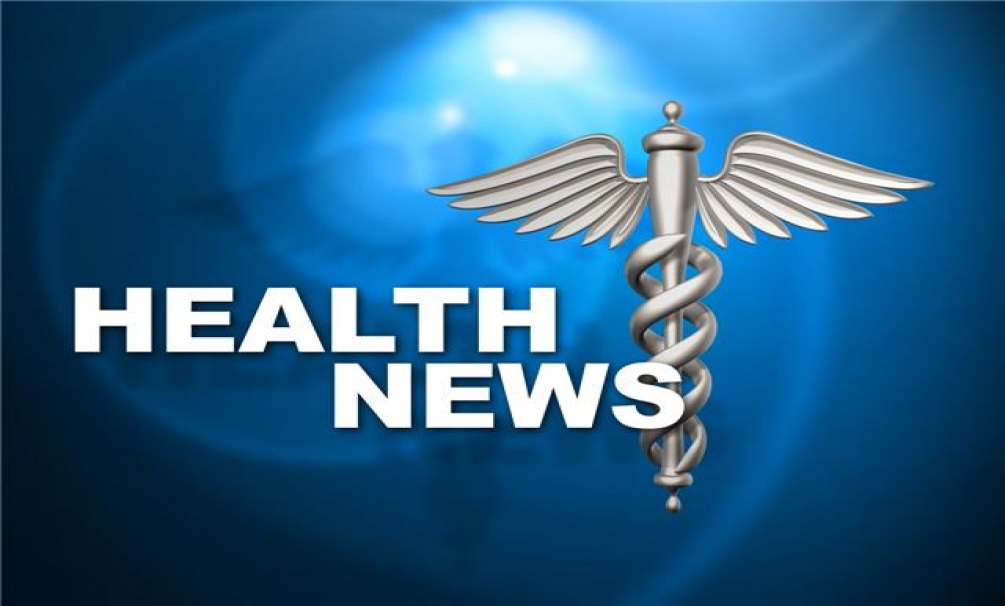 The Japanese drug maker Astellas is looking to introduce one of its best-selling cancer medicines in the UAE and to start manufacturing drugs in the country by 2019. From its Dubai office, which opened on Thursday, it plans to market its products in the Middle East, North Africa and sub- Saharan Africa. The Tokyo-listed company expects to enter Tunisia, Morocco, Nigeria and Ghana from Dubai. 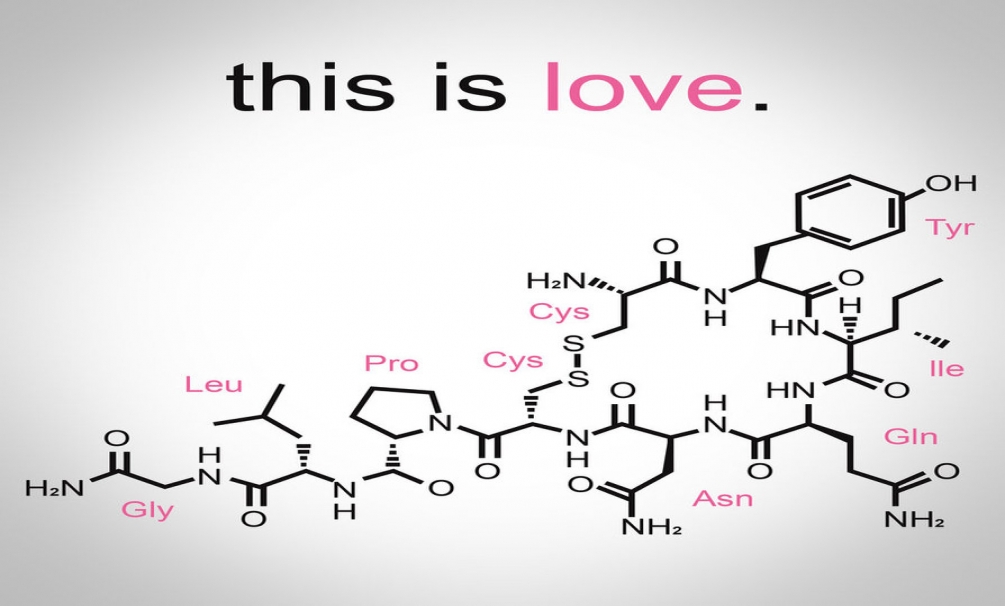 Maternal care and pair bonding in the nature of humans is very much related to the hormone Oxytocin which is also known as "love hormone". A brand new discovery uncovered oxytocin-reacting neural cells that are essential for female social interests in male mice during estrus ( sexually receptive stage of their cycle). These neurons situates in the prefrontal cortex of the brain, which acts a role in other oxytocin-related social response as love, or maternal bonding. 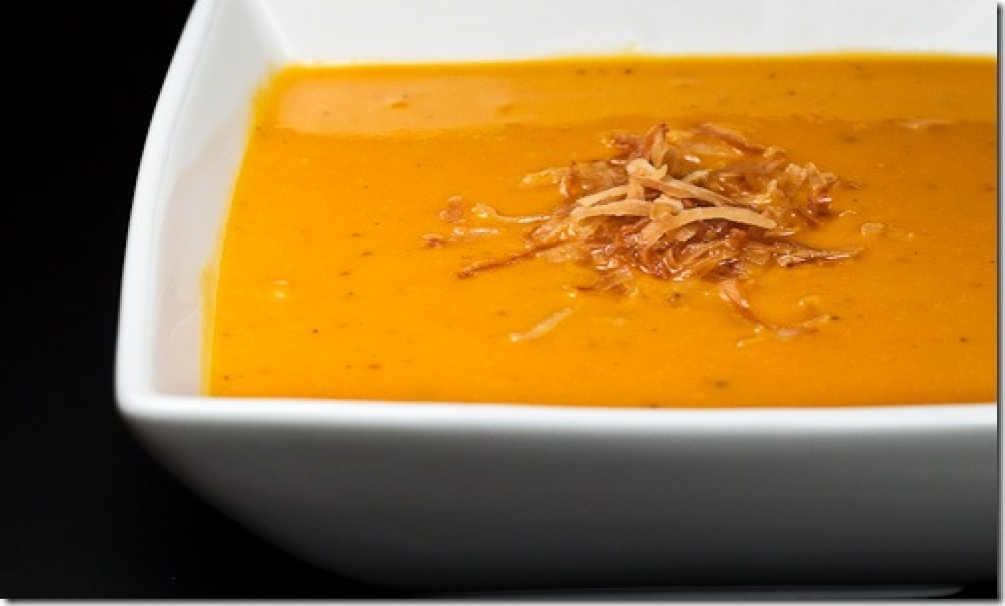 Cut squash into 1-inch chunks.
In large pot melt butter.
Add onion and cook until translucent, about 8 minutes.
Add squash and stock.
Bring to a simmer and cook until squash is tender,
about 15 to 20 minutes.
Remove squash chunks with slotted spoon and place
in a blender and puree.
Return blended squash to pot.
Stir and season with nutmeg, salt, and pepper. Serve.

Simple steps could lead to innocuous sleep for newborns

The number of newborns who die each year from sudden infant death syndrome (SIDS) has decreased in recent spans of years as awareness of safe sleeping behavior has raised. Sudden infant death syndrome is a cot death or crib death of an infant that is not forecast by medical history and stayed unexplained after a thorough forensic autopsy and detailed death scene investigation. Infants are at the highest risk for SIDS during sleep. Typically the infant is found dead after having been put to bed, and exhibits no signs of having struggled. Yet each years,babies still die from sudden, unexplained causes. 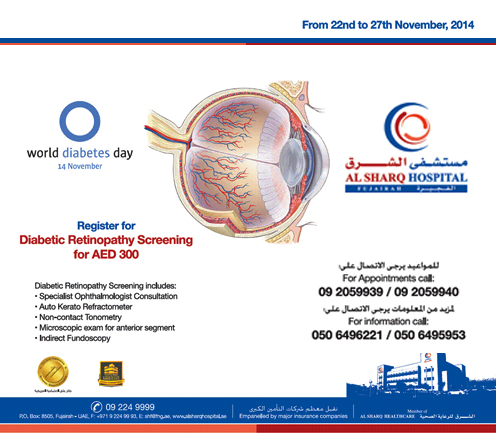